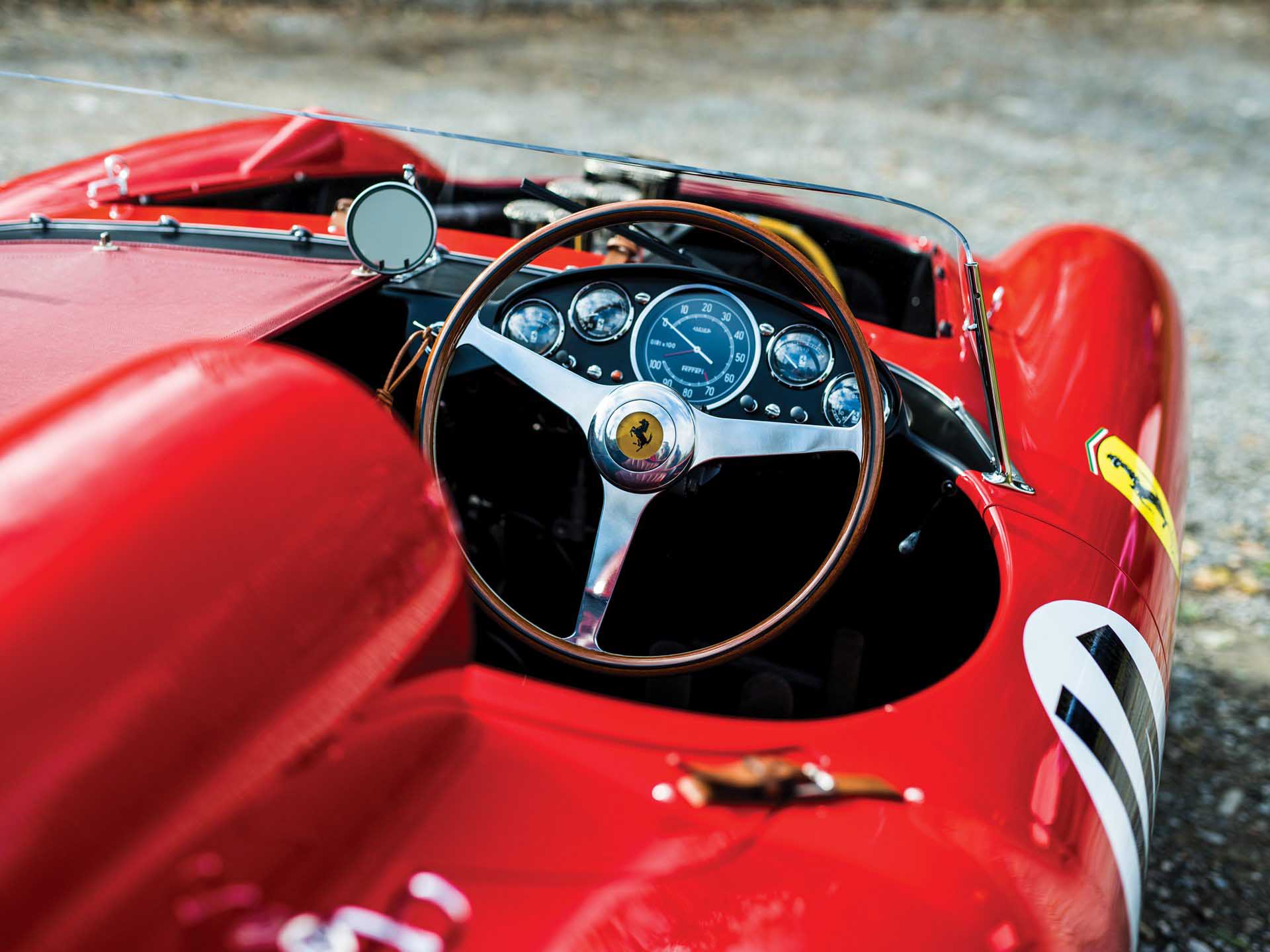 The car, with its four-cylinder 860 Monza engine, was built specifically as a Scuderia Ferrari Works car for the 1956 and 1957 seasons. Its first outing was at the Mille Miglia, one of the world’s most significant motor racing events.

The 1956 Ferrari was the final of only four examples built and among only three surviving examples.

The car was driven by some of the world’s greatest drivers including Sterling Moss who drove the car to victory in the 1956 Nassau Trophy and Memorial race. 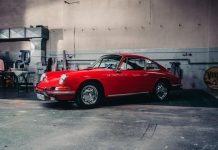