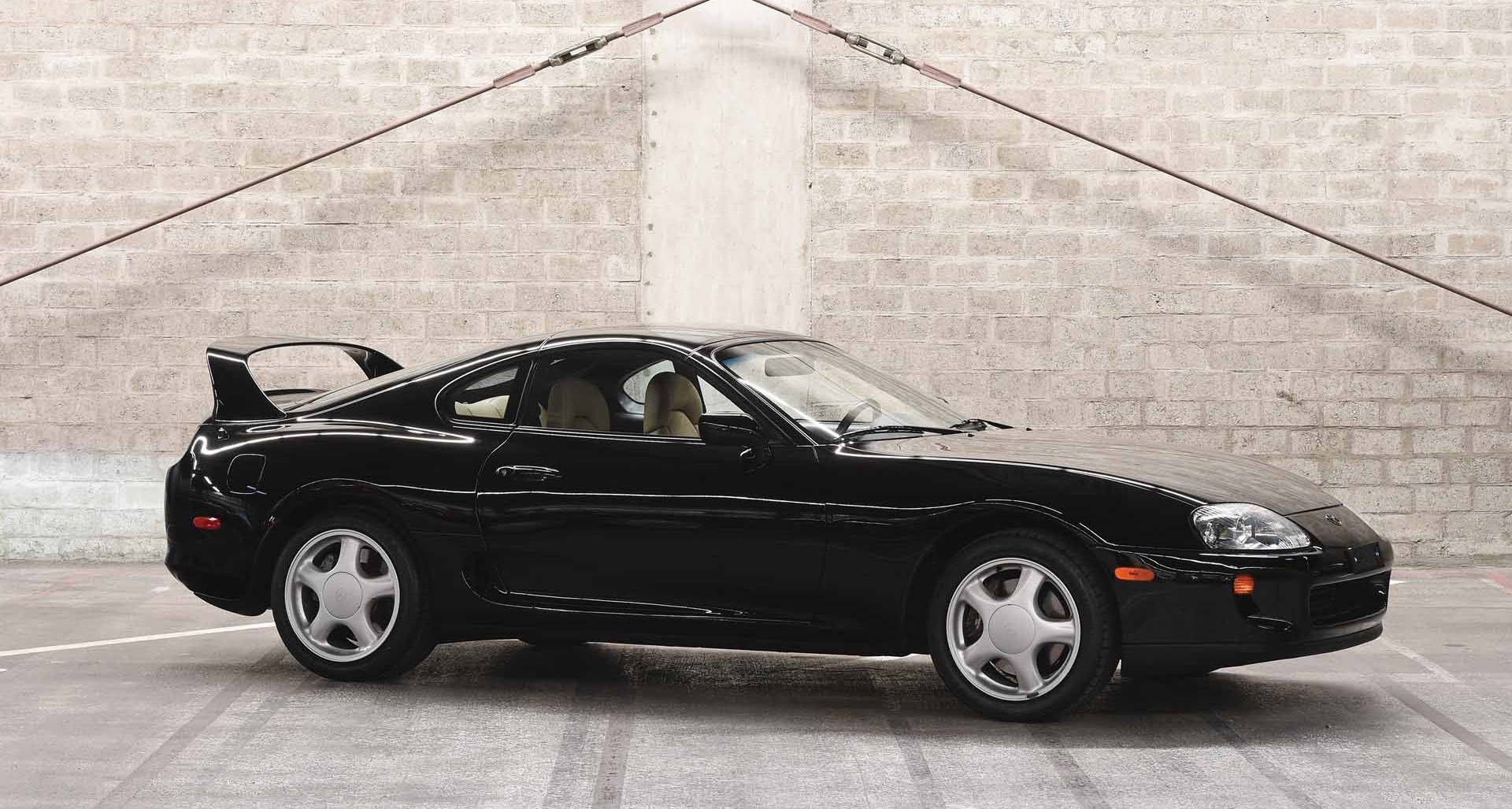 Toyota’s fourth-generation Supra were produced between 1993 and 2002. The most desirable model was the Twin Turbo, which could more than stand up against many contemporary sports cars, boasting a 0–60 mph time of 5.6 seconds.

The car quickly developed a serious following with import tuners and is still considered one of the most exciting Japanese performance cars of all time.

Many Supras have been driven hard in their early lives and finding well-preserved low-mileage examples are highly sought after, and have quickly earned collectible status.