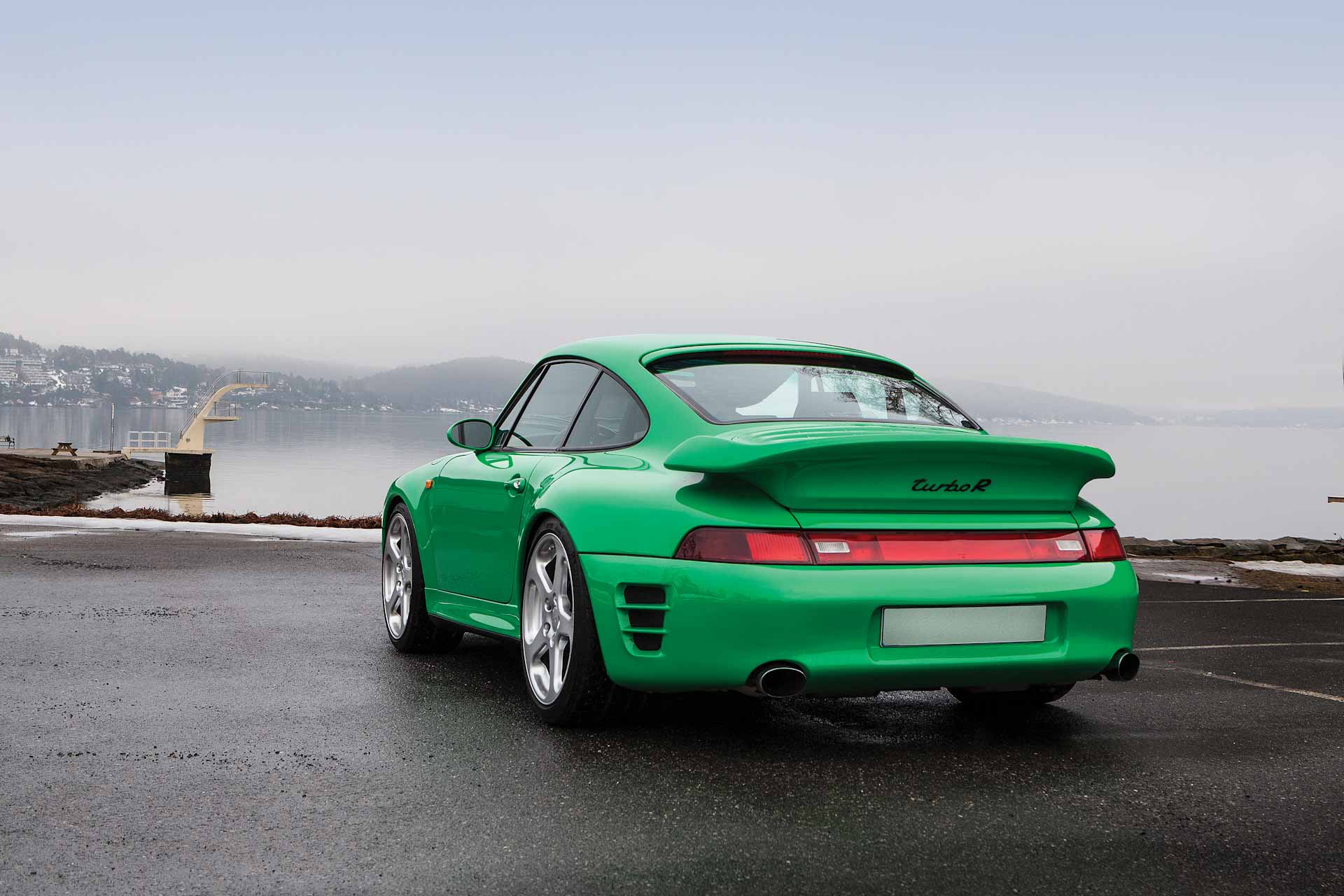 RUF Automobiles convert bodies-in-white from Porsche, which have not yet been assigned a factory VIN, and create their own supercars in small volume. A total of around €130,000 was spent on this conversion, with the car receiving a bare metal re-spray into the hugely appropriate Signal Green.

RUF is one of just a few German auto companies that have won the right to be called an independent manufacturer, rather than simply a high-end tuner, winning that recognition in 1981 for their work on 911s and other Porsche models. RUF also converts factory-built, client-owned Porsches to its own incredibly high standard.