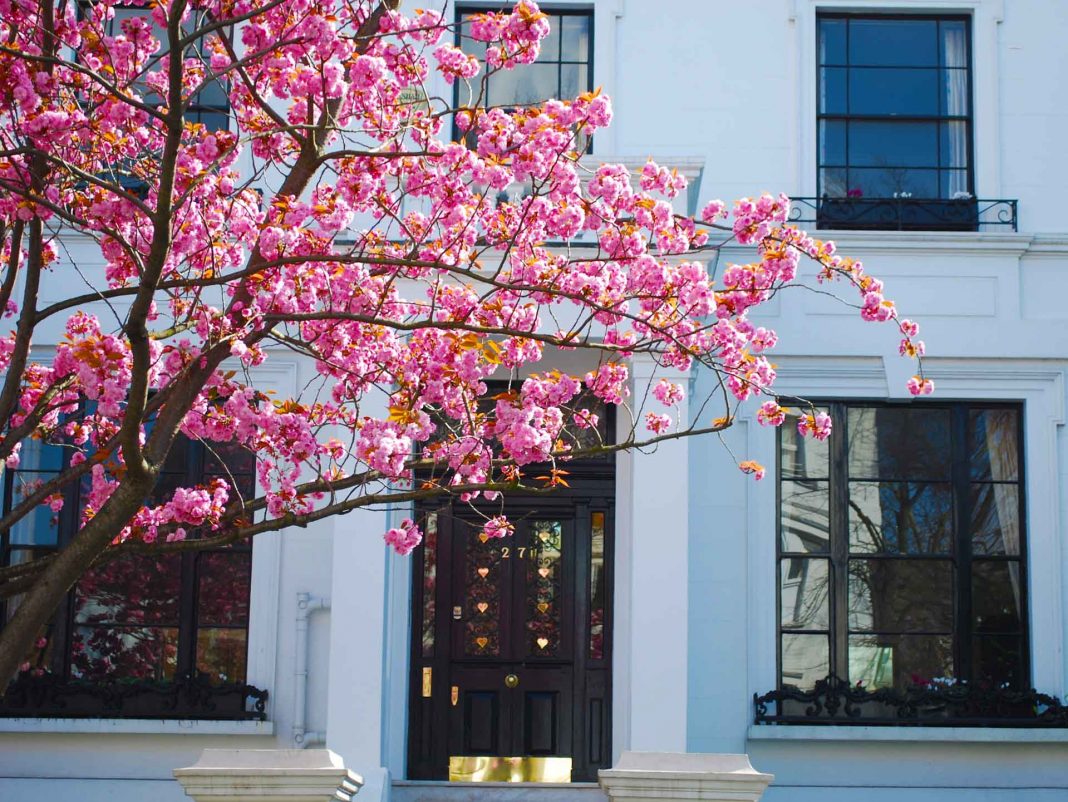 House prices in the three months to March were 3.2% higher than the same period last year, according to the latest data from the Halifax.

House prices in the last quarter (January to March) were 1.6% higher than in the preceding three months. However, house prices fell by 1.6% in March, following the surge in February when prices rose by 6%. The average house price now stands at £233,181.

Demand for and supply of housing remains subdued, according to the RICS UK Residential Market Survey with new enquiries, instructions and sales all falling again in the month. 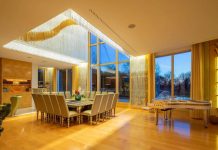