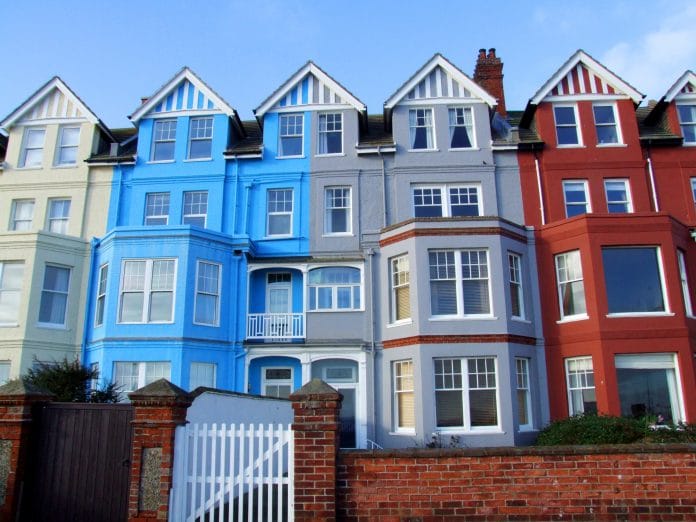 The average UK asking price has reached a new record high of £305,732 in April, according to Rightmove. This represents a 0.4 per cent increase on March and exceeds the previous highest asking price of £304,943 in July 2017. 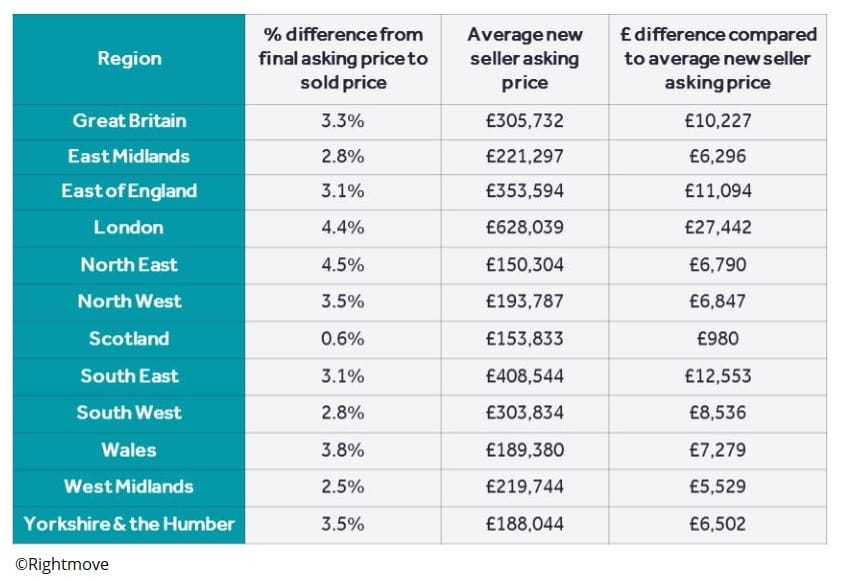 Miles Shipside, Rightmove director and housing market analyst comments: “Home buyers are seeing average asking prices at their highest ever level with upwards price pressure getting stronger the further away you move from London. However, higher prices stretch buyers’ willingness to pay or ability to afford them.