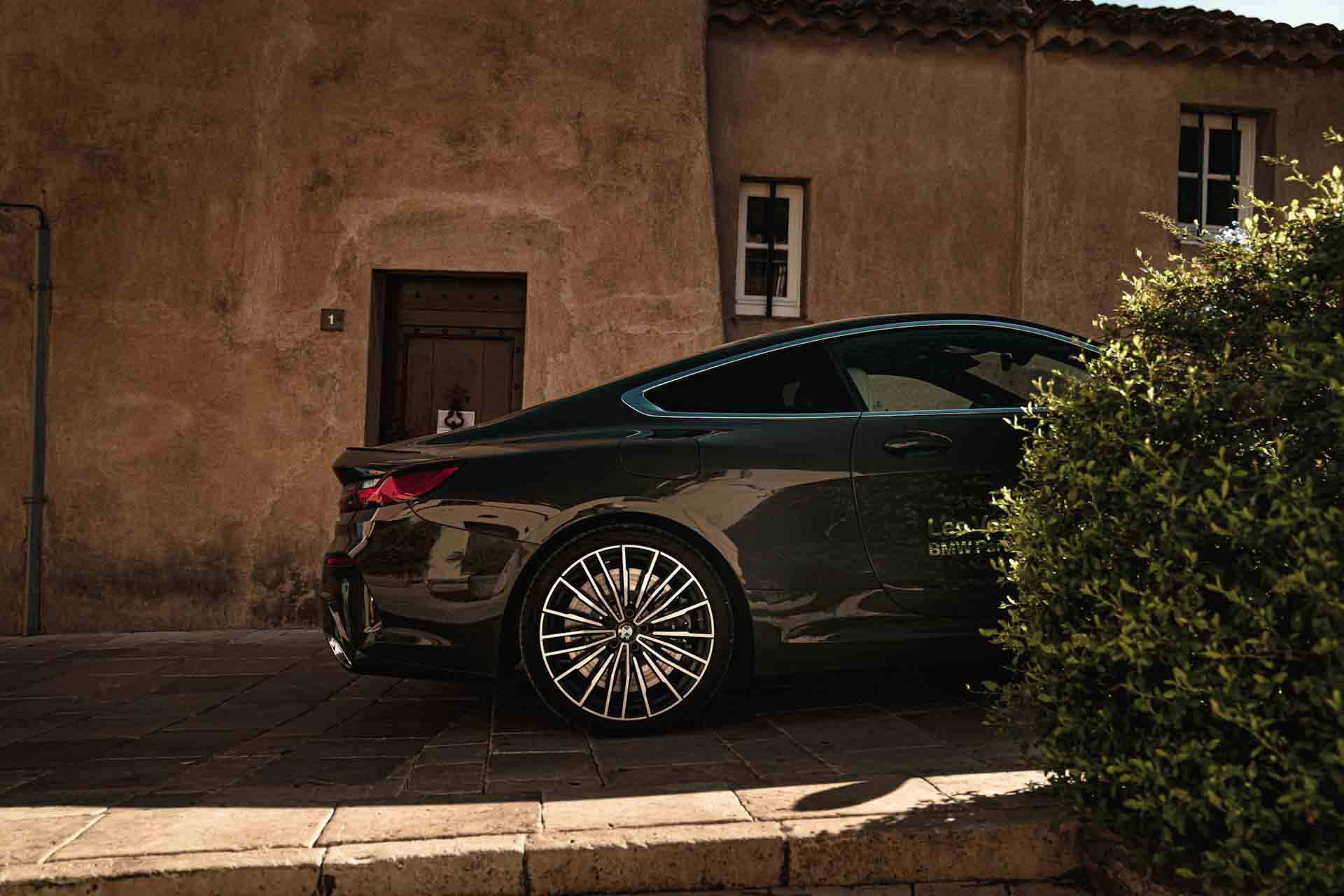 Thirty years have passed since the BMW 8 Series was first presented to the world. In total, 30,621 BMW 8 Series were produced up to 1999 with more than two thirds being 12-cylinder models, with only one in six were fitted with the six-speed manual gearbox.

The BMW 850i was presented at the 1989 International Motor Show in Frankfurt with its wedge-shaped body, headlined by a long, swooping bonnet housing retractable headlights, smooth lines, and a steeply cut rear end.

Among the other new features of the BMW 8 Series were the belt system integrated into the seats, an electrically adjustable steering column with memory function, an automatically dimming rear-view mirror, remote-control central locking and a high-performance onboard computer.

Both the front and rear side windows of the car could be fully retracted. And, in another new addition, the front side windows were automatically lowered or raised when the doors were opened or closed, improving sealing and reducing wind noise as a result.

In 1993 BMW introduced the 850 CSi model which could sprint from 0 to 100 km/h (62 mph) in under six seconds. Only 1,510 top-of-the-line BMW 850 CSi were built, with the ultra-high-performance model available exclusively with a manual gearbox, in keeping with its sporting character.

The BMW 850 CSi was also given a new driving dynamics system, including active rear axle kinematics with the rear wheels responding to the car’s speed and steering angle by turning in the same direction to optimise directional stability.

After the launch of the BMW 850 CSi, the existing model was renamed BMW 850 Ci and given an overhaul including an airbag for the driver and front passenger, infrared remote control and folding rear seat backrests.

The new BMW 8 Series comes standard as a M Sport model, with M Sport brake system and the eye-catching M rear spoiler. Other details include the 20” alloy wheels, the slimmest BMW Icon adaptive LED headlights, an optional lightweight M carbon roof, and a new take on the iconic kidney grille.