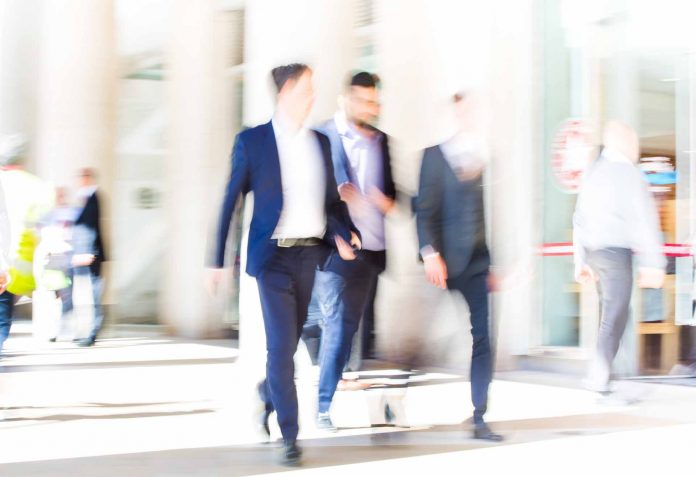 UK employment rate hit its highest level since 1971, with unemployment falling to 3.9% in the three months to January 2019.

An estimated 1.34 million people were unemployed in the three months to January 2019, 112,000 fewer than a year earlier and the lowest level since October to December 1975.

Employee earnings for November 2018 to January 2019

Total pay growth was estimated to have increased by 3.4% on the year, in nominal terms, and 1.4% in real terms (adjusted for inflation). 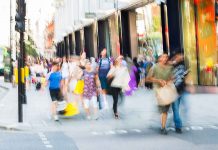 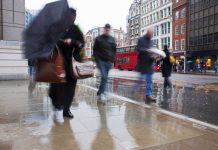 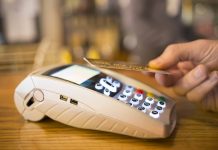 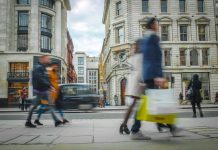