Investor Times
Home Markets Is the FTSE heading for another crash as Italy and France enter... 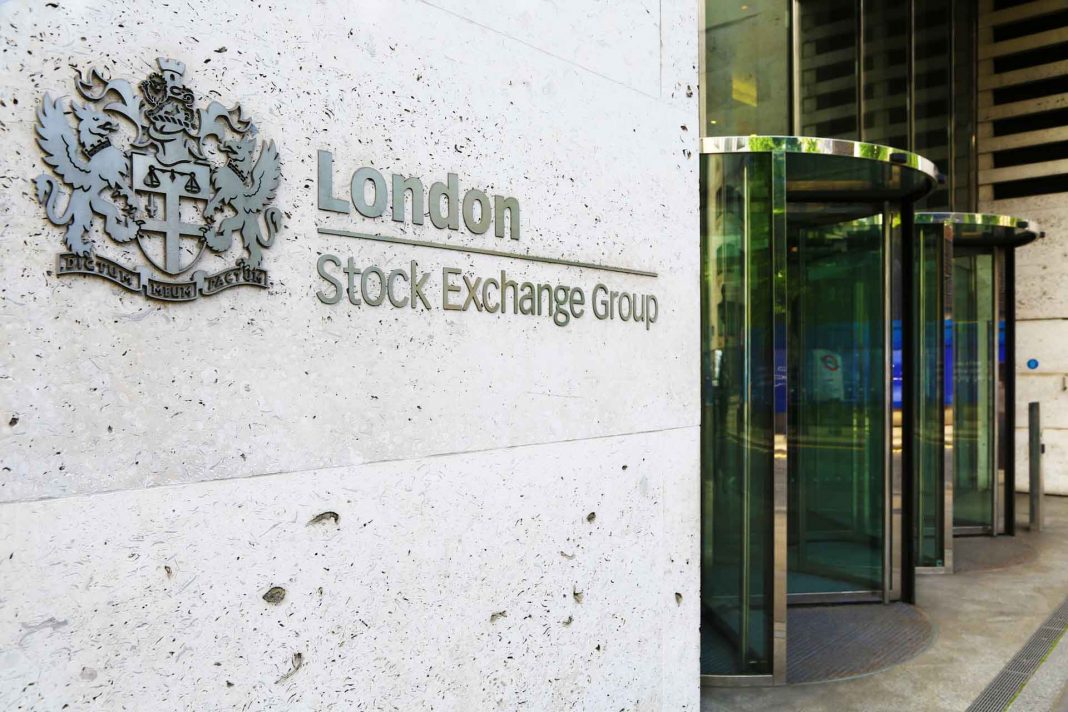 Are we seeing a ‘dead cat bounce’ in the FTSE?

Whilst the FTSE 100 has risen steadily since the March crash there is concern in the financial community that we may be experiencing a “dead cat bounce”, a brief recovery in an othwerwise bear market. As France and Italy enter into a recession, with other countries likely to follow, can this rally last much longer?

“Many of histories great crashes have exhibited head-fake rallies that offered investors a false sense of hope that proved to be fleeting. ”

As Financial adviser Ben Carlson says “Many of histories great crashes have exhibited head-fake rallies that offered investors a false sense of hope that proved to be fleeting. During the Great Depression stock market crash there was a 47% rally from late-1929 until the early Spring of 1930. It didn’t last of course. Before that rally stocks had fallen 45%. After rising almost 50%, they would go on to fall by more than 80%.”

According to Ben, the stock market can move hard and fast in both a dead cat bounce AND a bear market bottom. The true nature of these bounces will only be known in hindsight.

The UK’s services sector has suffered its worst slowdown on record as Covid-19 devastates businesses across the UK. March data indicates the steepest downturn across the UK service sector for more than two decades, according to the lates data from IHS Markit PMI.

UK Composite Output PMI ⬇️ to 36.0 in March, led by a slump in services activity as shops were closed to slow the COVID-19 outbreak. Latest PMI figures consistent with an over 1.5% qr/qr fall in GDP. More: https://t.co/73y7CXKyEZ pic.twitter.com/FQ51W3s5Ae

UK Economy could shrink by 10%

Bloomberg Economics has said the UK economy will contract by at least 10% in the first half of the year due to the fallout from the coronavirus pandemic.

In an effort to protect the US economy from spiralling into a depression, the US Federal Reserve has agreed to inject $125 billion each day, or a massive $2.5 trillion per month, to support sectors devastated by the COVID-19 outbreak.

The UK economy will contract at least 10% in the first half of the year as the fallout from the coronavirus hammers output, according to Bloomberg Economics’ @DanHanson41 https://t.co/3ZWnE2q0rz via

Flash UK PMI drops to record low of 37.1 in March, as the COVID-19 pandemic dealt a more severe blow to the UK economy than during the financial crisis, even before more stringent measures for shops, pubs and restaurants announced last Friday. More here: https://t.co/l6mZjC7JDw pic.twitter.com/F4nMuCgYtV 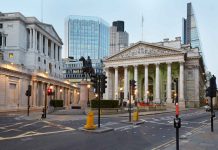 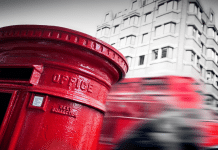 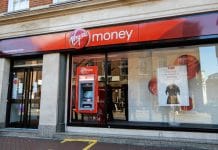 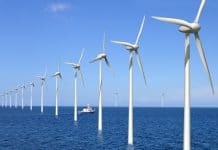 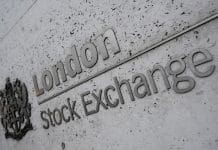