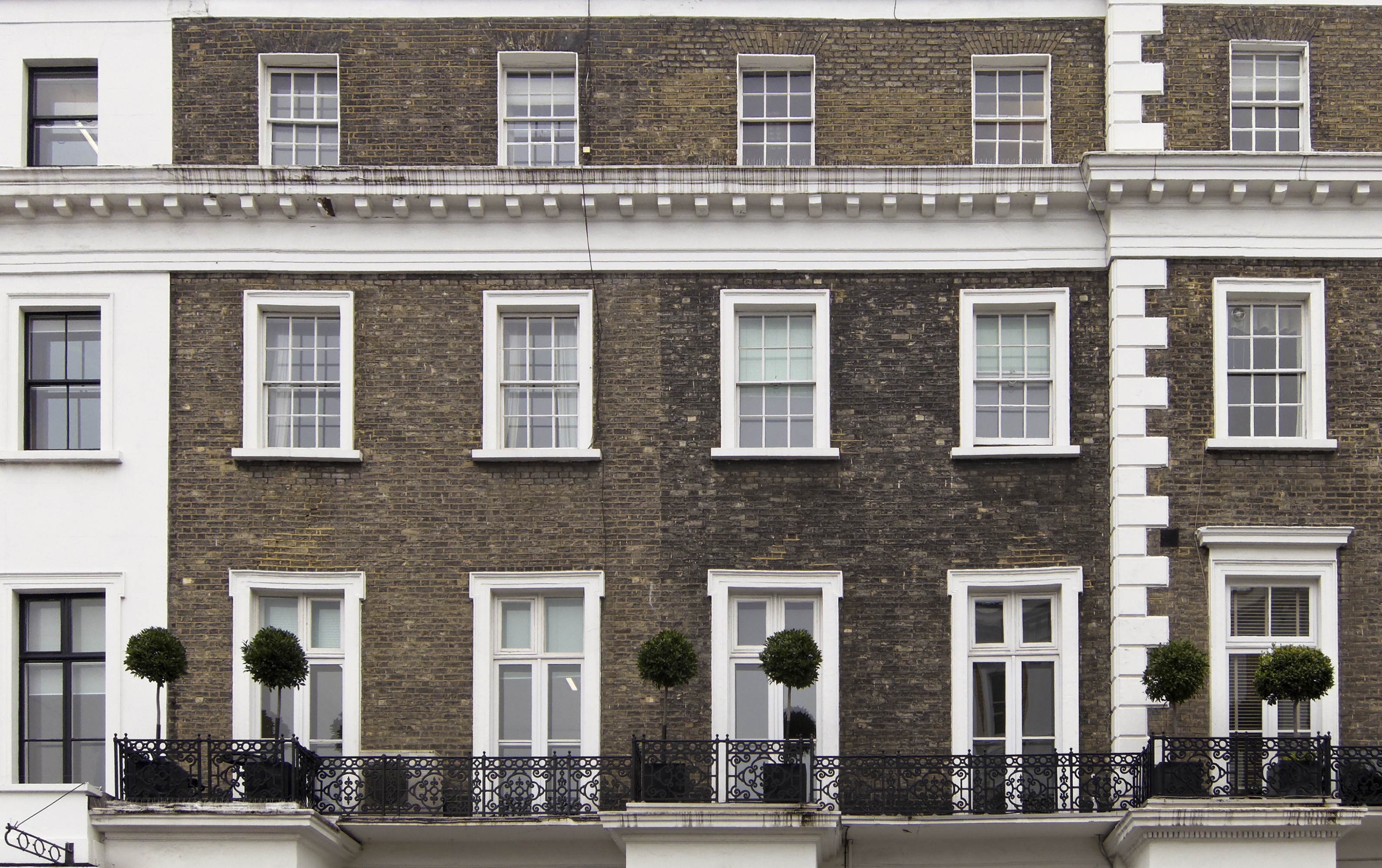 House prices have fallen across 54% of London postcodes according to the latest figures from Hometrack.

Today’s figure of 54% shows an increase from the 45% reported in February, but lower than June’s peak of 58%.

However, according to Hometrack, with 56% of London’s postcodes registering month on month price gains the proportion of markets registering annual price falls will slow further over the rest of the year.

Overall, across the UK, house price growth continues to stabilise. The 20-city index, which analyses housing market trends across 20 cities, has registered an annual rate of house price inflation of 3.2%. Since June’s low of 1.9%, year on year growth has increased every month since.

Liverpool still remains the fastest growing city in the UK, with year-on-year-growth of 6.9%, down from 7.5% in August.

Top 5 cities with growth over 6%

The five cities where house prices are growing at over 6% are: 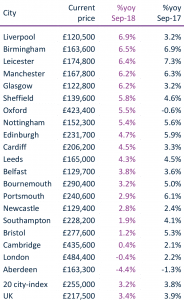 In the past, the term ‘two speed housing market’ referred to soaring house prices in London whilst the rest of the country, especially the North, lagged behind.

However, in recent years there has been a reversal of the two speed housing market, with Northern cities and the Midlands continuing to grow at a much faster pace than London.

The re-pricing process in London is expected to continue, with Northern cities and the Midlands continuing to grow at a much faster pace than London.

2020 Investor Times ®
© 2020 Netcom Media Ltd. All Rights Reserved.
Do NOT follow this link or you will be banned from the site!