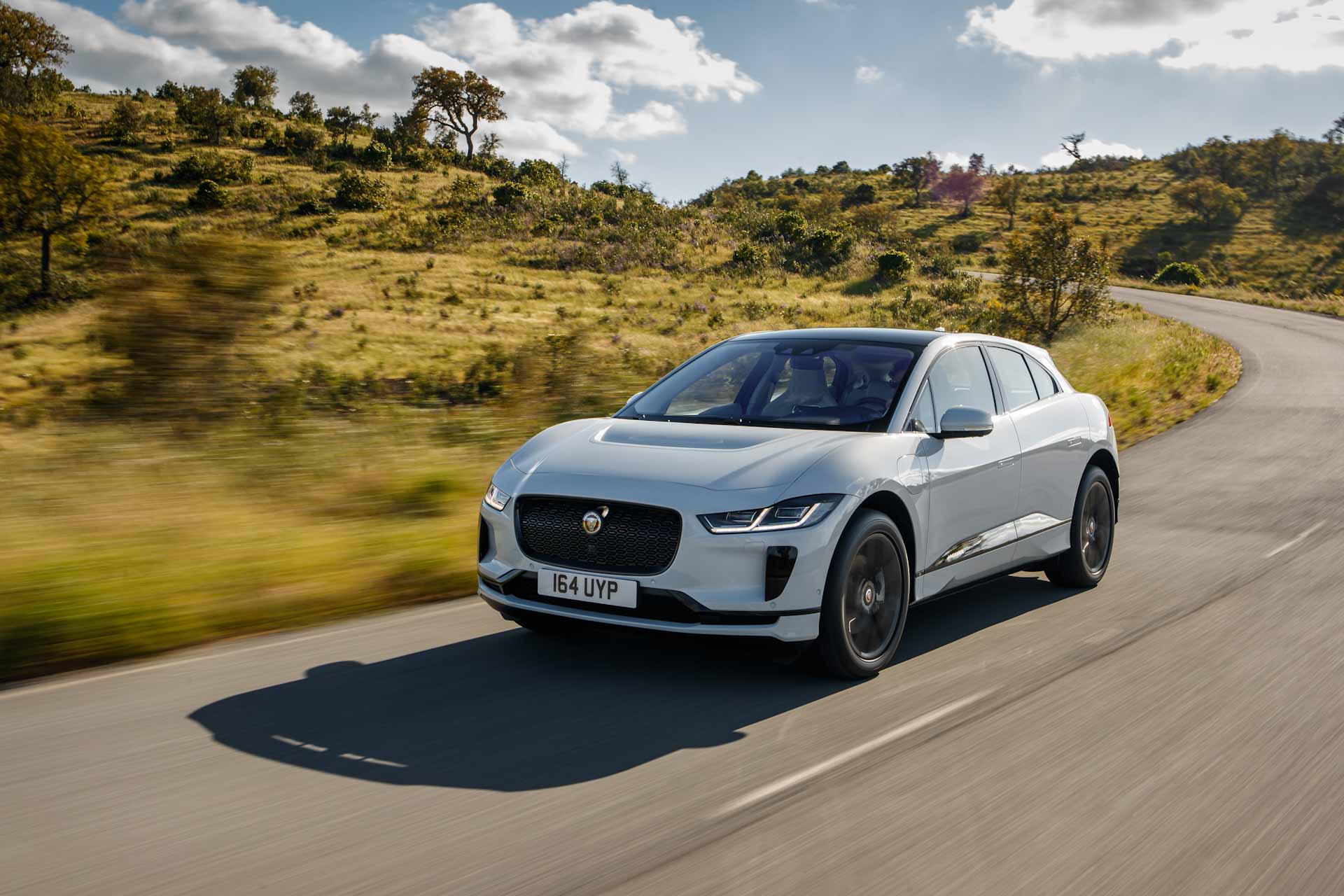 The Jaguar I-PACE all-electric SUV has been named the UK car of the year 2019.

Having been named the Best Executive car when the category winners were announced in February, the Jaguar was pitted against the 11 other new cars to fight it out for the top honour. It is the third time in six years of the UK Car of the Year Awards that the overall winner has been battery-powered.

John Challen, director of the UK Car of the Year Awards said: “As manufacturers take electric vehicles more seriously, Jaguar is leading the pack with I-PACE, which offers fantastic range and performance as well as a stylish and spacious interior for driver and passengers.”

Launched in 2014, the UK Car of the Year Awards are judged by 29 of Britain’s leading motoring journalists. Each judge uses their expertise to pick out the top performer in 12 vehicle categories, before deciding the overall winner from their favourites in each class.