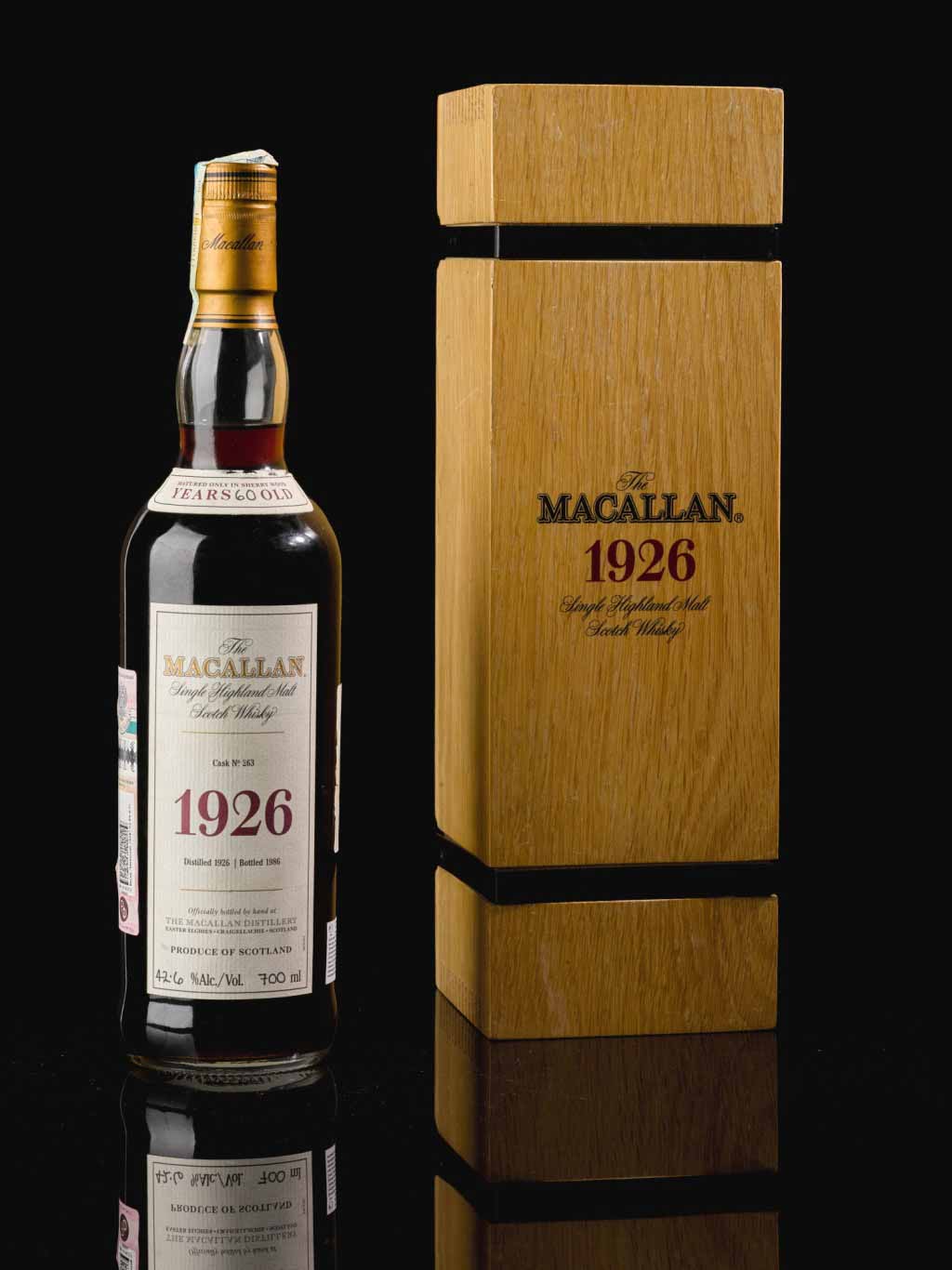 A 60 year old bottle of Macallan Scotch whisky has set a new world record after fetching almost £1.5 million (£1,452,000) at Sotheby’s auction in London. The fine and rare bottle was expected to sell for between £350,000-450,000. However, the final price exceeded the previous record of £1.2m, set last year by another 60 year old Macallan from the same cask.

Distilled over 90 years ago and aged in European Oak for 60 years, the bottle is one of only 40 bottles that Macallan has confirmed were produced from Cask 263 in 1986.

Of the 40 bottles drawn, not all received the Fine and Rare label and packaging. Twelve were labelled by Pop Artist Sir Peter Blake, whose work saw the most notable events from this year in the roaring 20s depicted in black and white sketches and photography. A further 12 bottles had their labels designed by Italian painter Valerio Adami.

Two bottles from cask 263 were released with no labels at all, the first at auction in 2001 and the second at auction in 2002, both at McTear’s, Glasgow. Of these two unlabelled bottles, one was hand painted by Irish artist Michael Dillon. This bottle was sold in November 2018 for world record of £1,200,000. The other unmarked bottle is so far unaccounted for.

Therefore, the logical assumption is that only a maximum 14 remaining bottles could be decorated with the iconic Fine and Rare labels. This is one of those bottles. 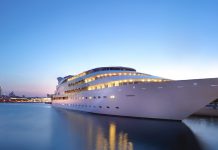 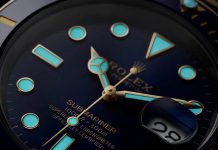 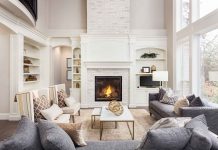 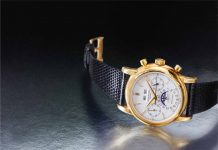 An Unparalleled Wristwatch by Patek Philippe 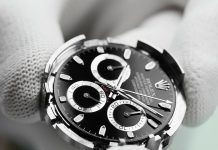