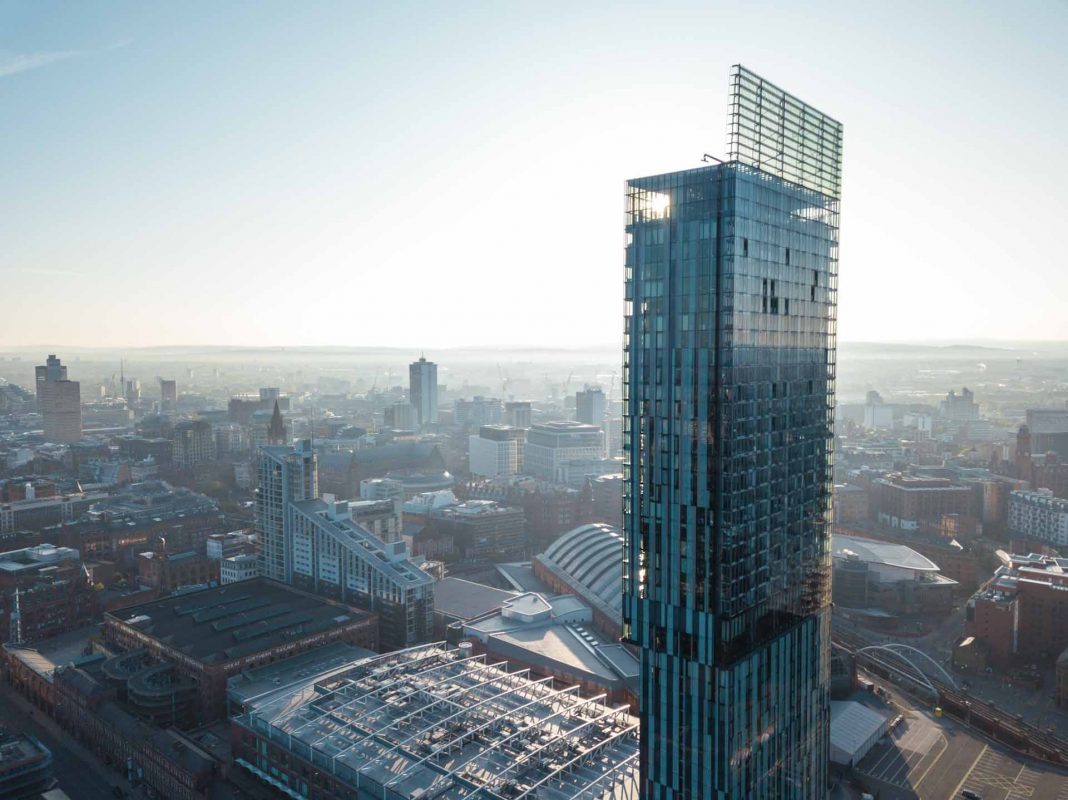 House prices in both Manchester and Leicester have risen by 17% since the June 2015 Brexit vote, with Birmingham following closely behind with a 16% rise.

Whilst London has registered weak growth, cities outside southern England have, overall, recorded above average price increases over the last 3 years.

The latest House Price Index from Hometrack reveals all UK cities registered an increase in house prices in February, for the first time since August 2015.

Prices are rising by 5% or more in seven cities led by Leicester, Manchester and Glasgow.

Brexit impact on the housing market?

Both sales and mortgage approvals in 2018 remained in line with the 5–year average, despite Brexit uncertainty. The latest data from HMRC even shows housing transactions increasing slightly in the first 2 months of 2019.

Demand for housing holding up

Buyers and sellers remain active in the market, even though some areas are less active than others such as London which has seen a 25% drop in sales since 2016.

According to the latest Hometrack report, with unemployment at a record low and mortgage rates still averaging 2%, buyers appear to be largely shrugging off Brexit uncertainty.