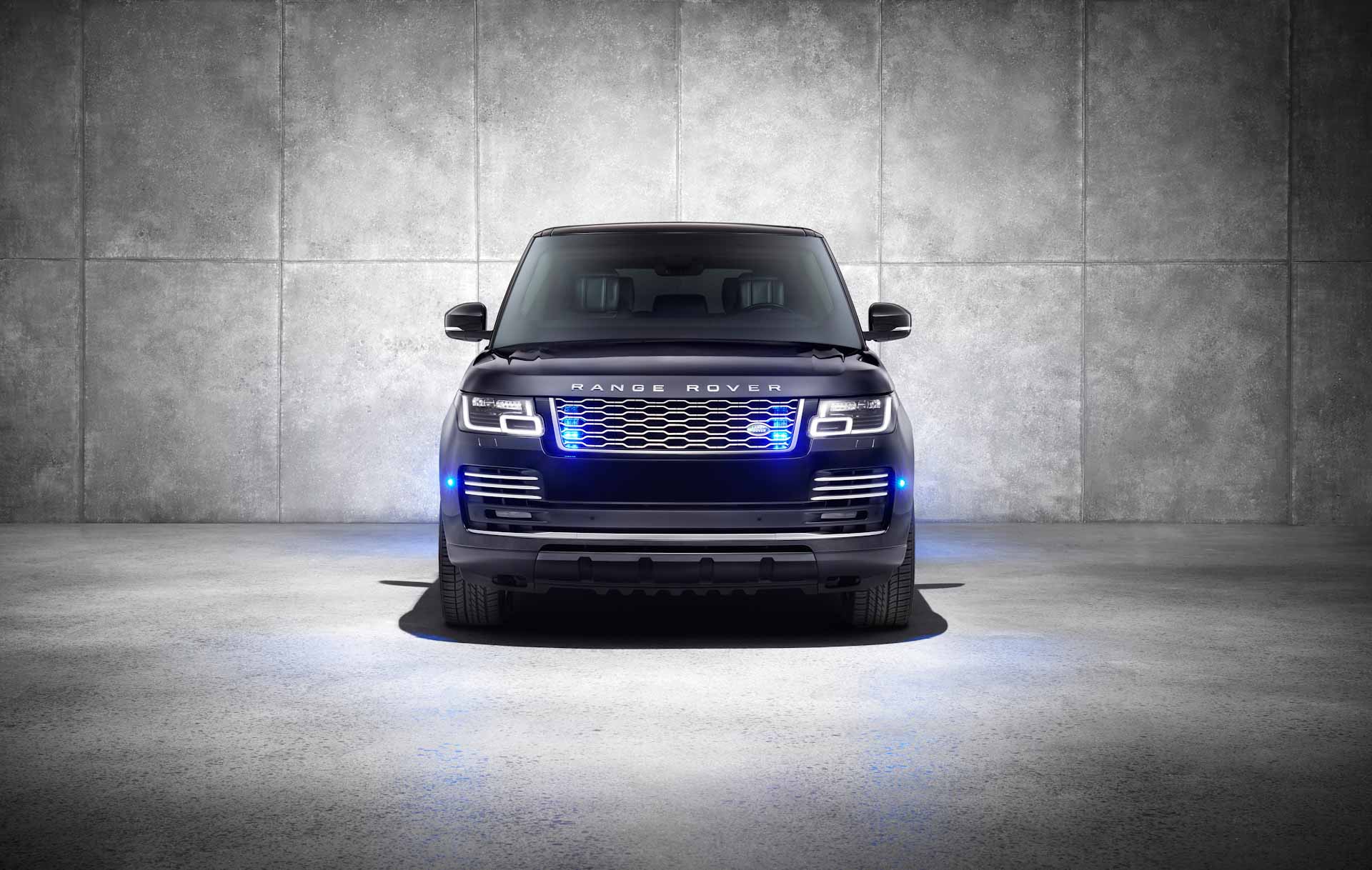 Built at the SV Technical Centre in Warwickshire, the armoured Sentinel provides full ballistic and blast protection together with world class comfort.

The Sentinel is fitted with armoured glass and engineered to face modern and unconventional forms of attack, including improvised explosive device (IED) blasts.

The updated Range Rover Sentinel will make its debut at the Home Office Security and Policing show from 5-7 March 2019, at Farnborough International Exhibition and Conference Centre. 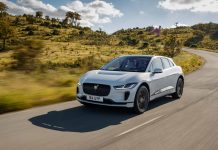 2021 Investor Times ®
© 2021 Netcom Media Ltd. All Rights Reserved.
Do NOT follow this link or you will be banned from the site!