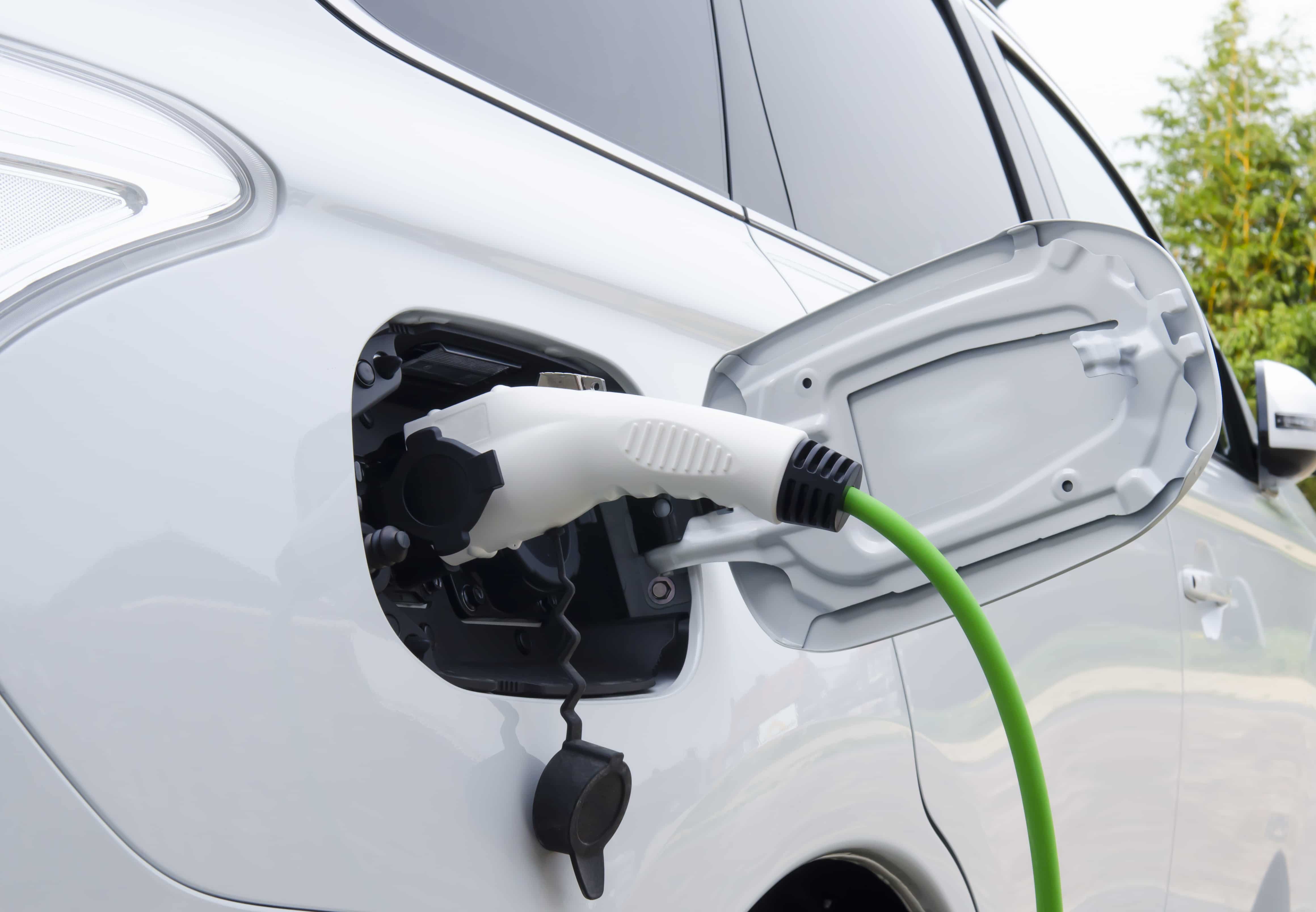 One in twenty cars sold in August was a hybrid, plug-in hybrid or pure electric car.

The latest figures from the Society of Motor Manufacturers and Traders show demand for hybrid and plug-in cars in the UK soared by 88.7% in August, with one in 12 buyers going electric.

The electric car sector now accounts for 8.0% of the market, with that number set to grow further as infrastructure improves.

By 2020, there could be 70,000 charging points, with the number expected to rise to over 500,000 by 2030, according to Chargemaster, a supplier of charging infrastructure for electric vehicles, based in Luton.

David Martell, Chief Executive of Chargemaster, said: “The biggest driver of electric car take-up will be consumer choice, and the array of new models shown in Geneva shows that the market is about to explode. Within the next few years, several hundred electric models will be available, with plug-in variants of every type of vehicle, and almost every individual model.

“Car buyers can rest assured that the charging infrastructure to support these vehicles will keep pace with the electric car market itself, as we will deploy thousands of home, workplace and public charging points over the coming years.”

Recent proposals by Transport Secretary Chris Grayling set out plans to enable a massive expansion of green infrastructure across the country, known as the ‘Road to Zero Strategy’.

The aim is to reduce emissions from the vehicles already on the UK’s roads and increase the number of zero emission cars, vans and trucks.

The government committed £1.5 billion to invest in ultra low emission vehicles by 2020 including charge points to be installed in new homes and new lamp posts.