Dicom Canada, based in Montreal, Quebec employs 1,400 people and provides business-to-business parcel services across Canada, especially in the Eastern Canadian provinces of Ontario and Quebec.

“This Acquisition is in line with GLS’ strategy to grow through targeted and focused acquisitions to capture higher growth segments outside Europe. With its strong presence in Eastern Canada and primary focus on the business-to-business segment, Dicom Canada’s business model is similar to GLS’ as it provides a high quality delivery service, based on its focus on reliability and excellent customer satisfaction.”

Canada is the world’s 10th largest economy, with Ontario and Quebec representing 57 per cent of the country’s GDP. 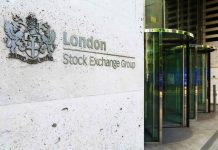 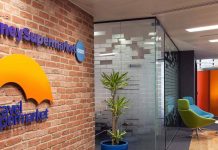 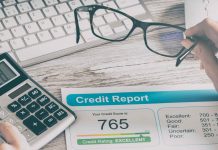 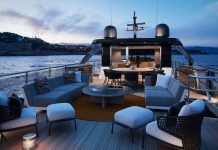 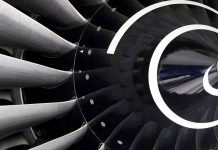