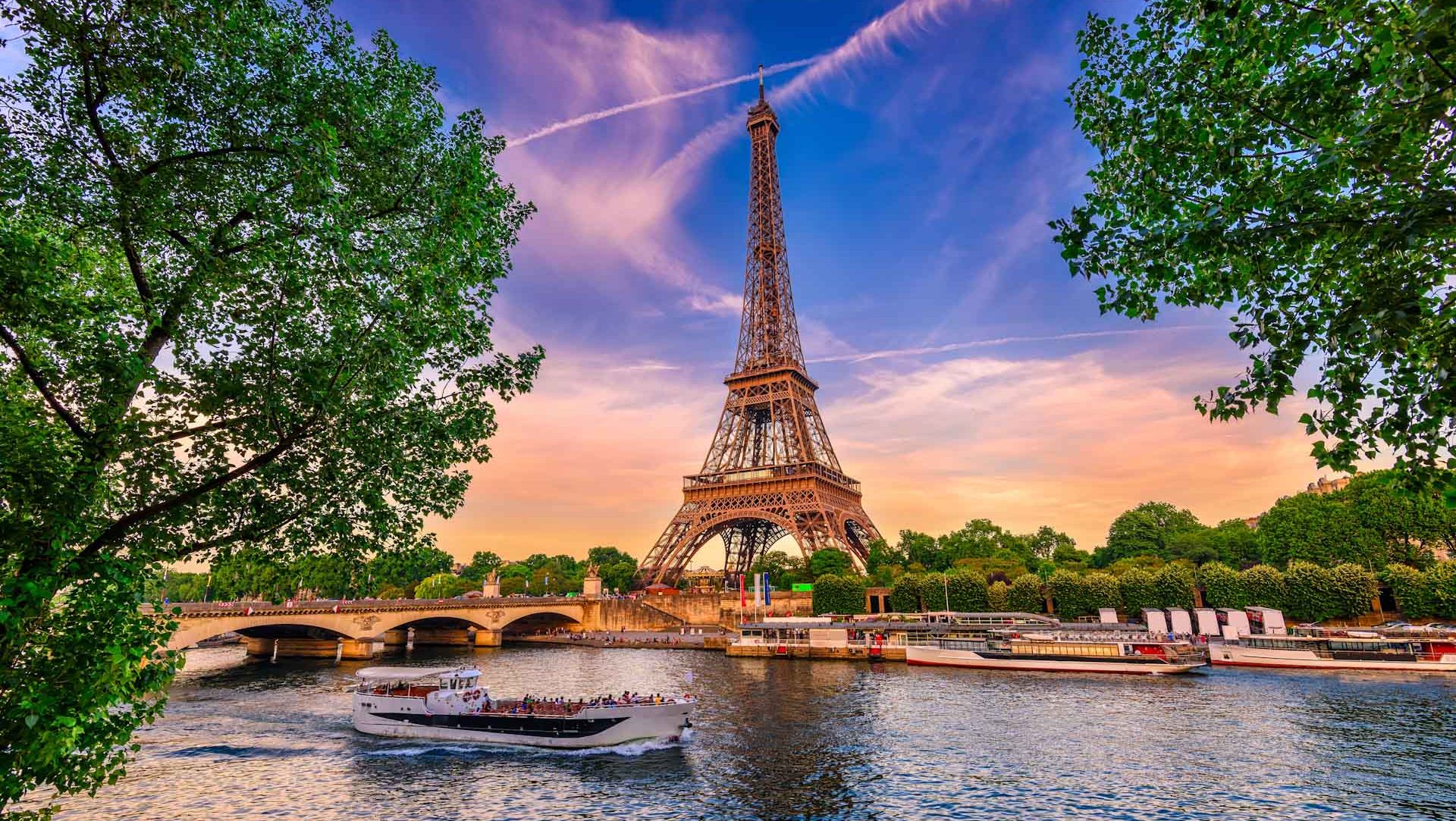 The 2019 Worldwide Cost of Living survey by the EIU has revealed the top ten most expensive cities. For the first time in the survey’s history, three cities share the title of the world’s most expensive city: Singapore, Paris and Hong Kong.

The island nation of Singapore, off southern Malaysia, is a global financial centre and the only city in the top ten that has maintained its top ranking from the previous year.

Paris, has featured among the top ten most expensive cities since 2003. The French capital has risen from seventh position two years ago to joint first in 2019.

Hong Kong, the former British colony on China’s southern coast, is a major port and global financial hub. It shares the joint title of the most expensive city with Singapore and Paris.

Zurich, known for its luxurious lifestyles and high-end shopping, is also Europe’s largest financial centre and takes the position of the fourth most expensive city in the world.

Surrounded by the Alps and Jura mountains, Geneva, is the fifth most expensive city in the world and is home to around twenty international organisations.

The Japanese port city of Osaka, on the island of Honshu, has moved up six places since last year, and now shares fifth place with Geneva in Switzerland.

Seoul, bordered by mountains and located on the Han River is the capital and largest city in South Korea. It is the seventh most expensive city, alongside New York and Copenhagen.

Denmark’s capital, Copenhagen, is a city built for cyclists where you’ll see more bikes than cars. It ranks joint seventh most expensive city alongside Seoul and New York.

One of the world’s major commercial and financial centres, New York has moved up six places in this years’ ranking to joint seventh.

Tel Aviv, on the Mediterranean coast, ranked 28th just five years ago, sits alongside Los Angeles as the joint tenth most expensive city, and the sole Middle Eastern representative.

Nicknamed the “City of Angels”, Los Angeles has moved up four spots and is now joint tenth with Tel Aviv. Only five years ago, Los Angeles was tied in 39th position with New York.

The ten most expensive cities in the world 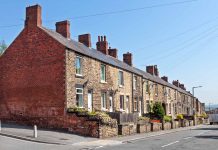 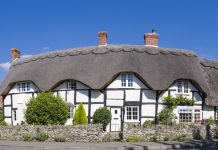 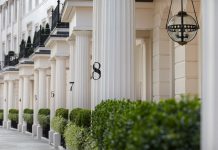