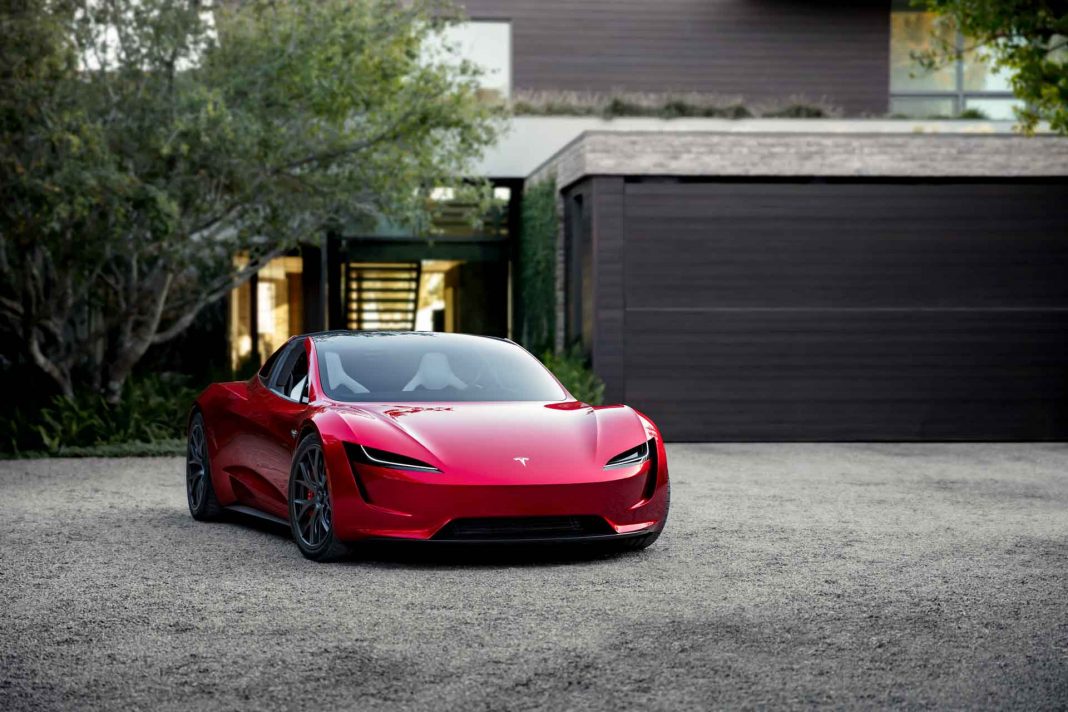 Elon Musk has revealed that the electric car maker will now accept Bitcoin as a payment method and will be keeping the money received from customers as bitcoin, rather than exchanging it for fiat currency such as dollars.

Musk also announced that buying a Tesla with Bitcoin will be available outside the US later this year.

Tesla buys $1.5 billion worth of Bitcoin 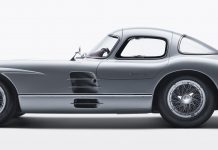 The most valuable car in the world 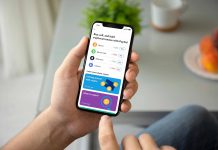