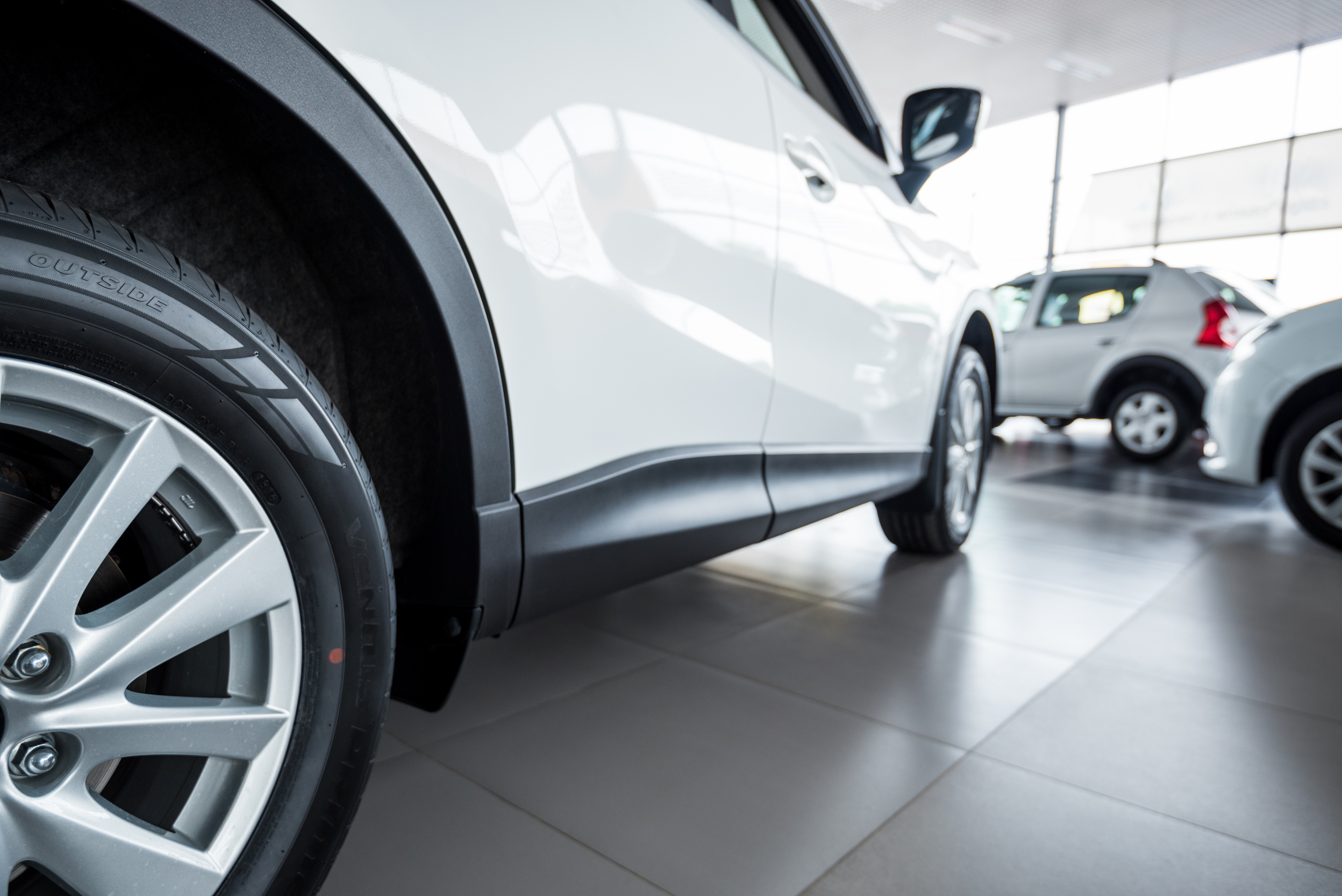 The UK new car sales surged in August by 23.1% fuelled by demand for hybrid and plug-in cars, according to the latest figures by the Society of Motor Manufacturers and Traders (SMMT).

One in 12 choosing AFV

One in 12 people are now choosing Hybrid, plug-in hybrid and pure electric cars with demand surging by a massive 88.7%. Alternative Fuel Vehicles account for 8.0% of the market, the highest level ever recorded.

Mike Hawes, SMMT Chief Executive, said: “It’s great to see such strong growth, particularly in the important electric vehicle market. However, given August is always a small month in new car registrations ahead of the important plate-change month of September, it would be wrong to view the market as booming.

“Indeed, this past month has seen some significant variances as regulatory changes have disrupted some supplies. In the long term, however, the new emissions certification test will give consumers renewed confidence in the performance of all vehicles, helping them choose the latest, cleanest technology that best suits their driving needs, whether that be petrol, diesel, hybrid or plug-in.”